Early 50s is at the GM Motorama show car called a Buick LeSabre presented, which was designed by General Motors chief designer Harley Earl, modeled on the F86 Sabre jet fighter and because of his futuristic designs for big it caused a stir. Based on this model, the American automaker Buick begins in 1958 with the production of a series of the same name. Over the years, the Buick LeSabre was optically and technically revised again and again. The last generation of the Buick LeSabre was available until 2006 in the Custom and Limited models and is equipped with a 3.8-liter six-cylinder engine. Since the Buick Le Sabre, however, was getting on in years, this was replaced in 2006 by the new Buick Lucerne. Looking for a cheap car ? Whether new or used, classic or exclusively in this web site you are guaranteed to find your dream car. 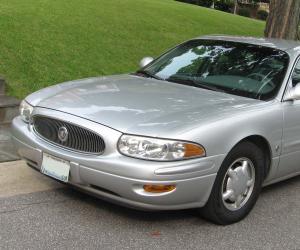 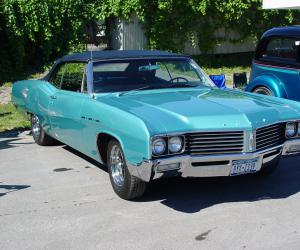 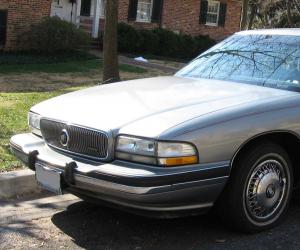 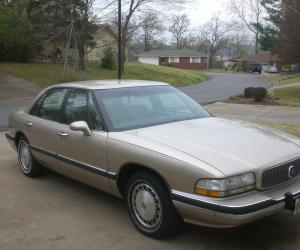 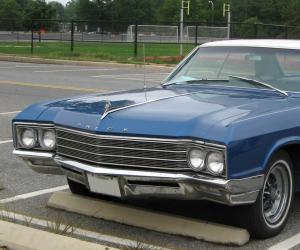 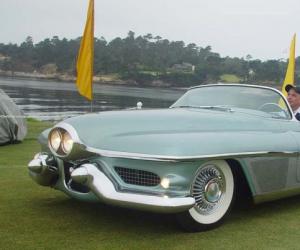 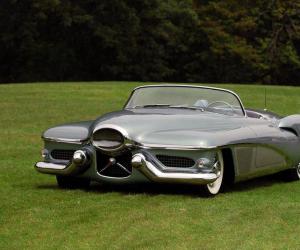 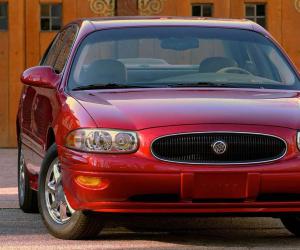 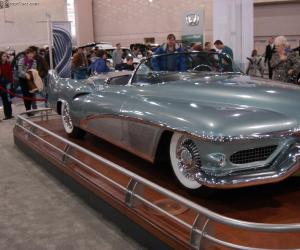 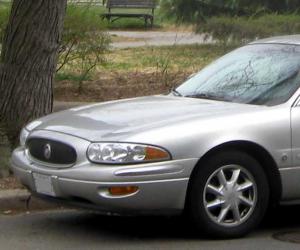 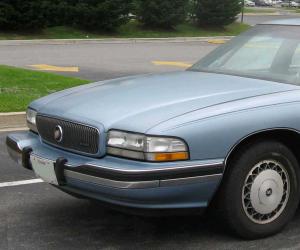 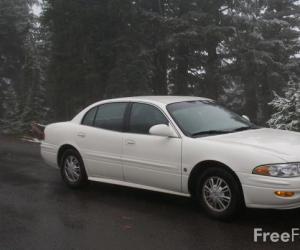