Ary of the legendary Bugatti T35 (also known as Type 35), which was built from 1924 to 1930, was the best racing cars of its time. In the years 1926 and 1927, the Type 35 was driving a 1,000 victories. Its horseshoe-shaped radiator grille and racing color blue became the trademark for all cars in the Bugatti brand. Built the cars with different engine, the most powerful engine the car had 35 as type B with 135 hp, followed by the Bugatti T35 Targa Florio with 100 hp. A total of about 150 copies of the Bugatti T35 were built. Among the most famous Bugatti drivers of that period include the Monegasque Louis Chiron and the Frenchman Albert Divon in 1928 and 1929, the Targa Florio, the famous road race in Sicily, won. Interest in a classic sports car? Whether you are a vintage car, year or used car, no car in this website to be desired. 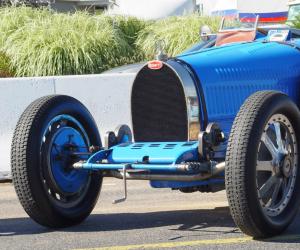 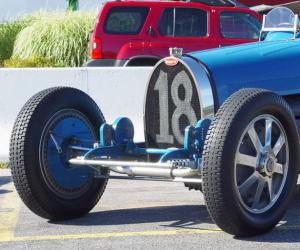 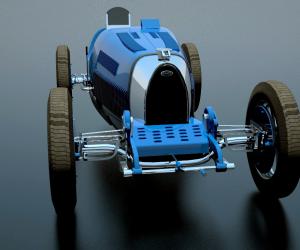 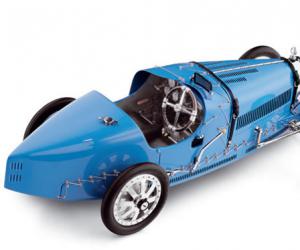 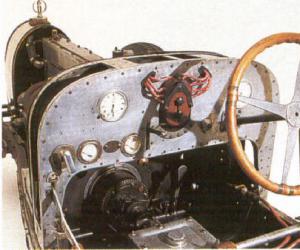 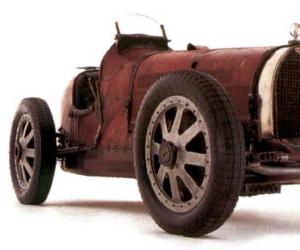 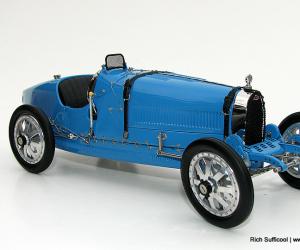 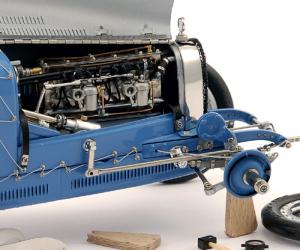 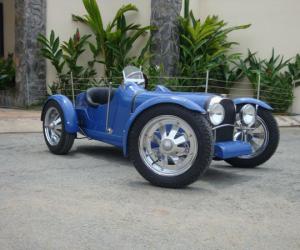 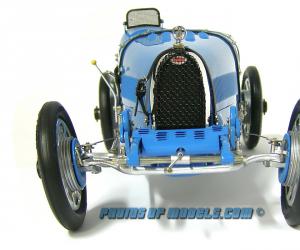 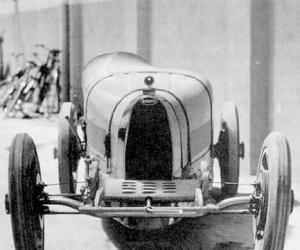 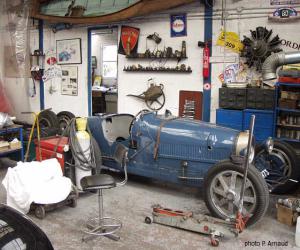 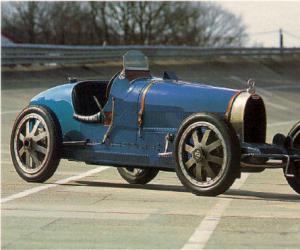 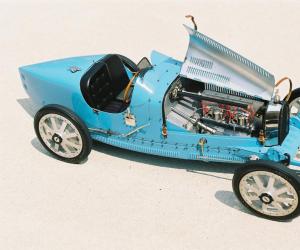 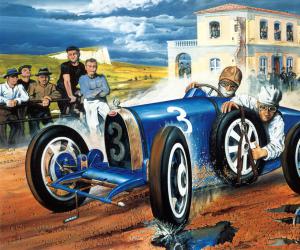 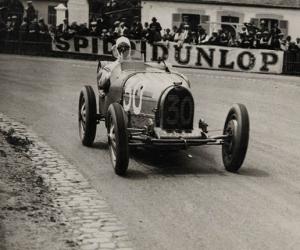 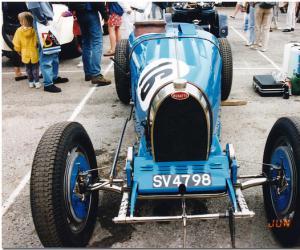 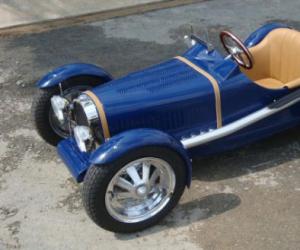