The BMW 645Ci is the second model after the 7-series, which was created entirely under the direction of chief designer Chris Bangle, BMW. Previously, the car already caused a furore study at various exhibitions. BMW initially offered in two models (Coupe and Convertible) of the 645Ci. With 333 horsepower from an eight-cylinder alloy engine of the 645i is motorized more than sufficient. Like all BMW 's top speed limited to 250 km / h and the 645Ci. The extensive standard equipment of the BMW 645Ci also includes the iDrive menu controller via a separate monitor and a rain sensor, and six airbags. In a model change the engine displacement was increased. The 6 Series 650i now bears the name and makes 367 hp. Interest in a low coupe or convertible ? Whether as a new vehicle, year or Used in this web site remain open no auto-wishes. 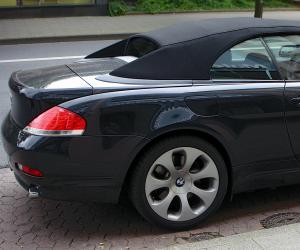 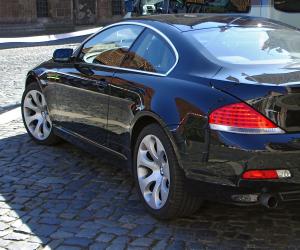 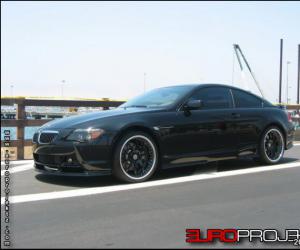 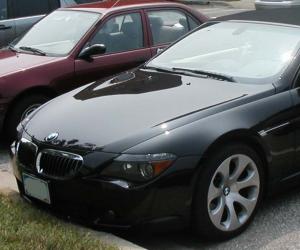 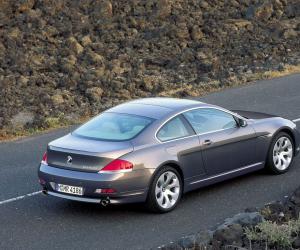 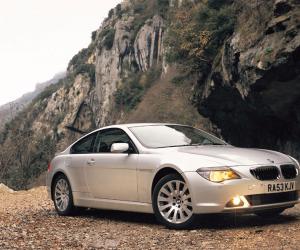 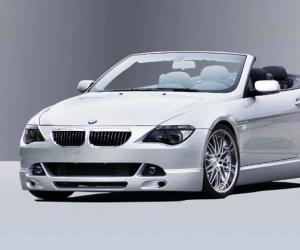 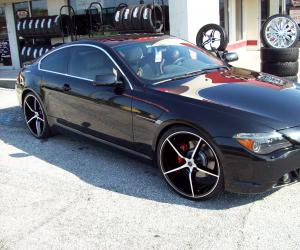 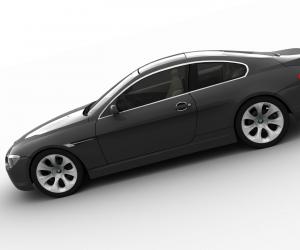 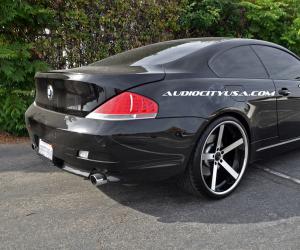 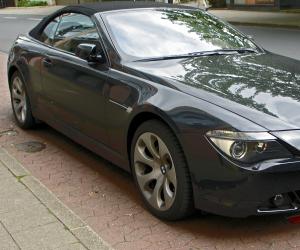 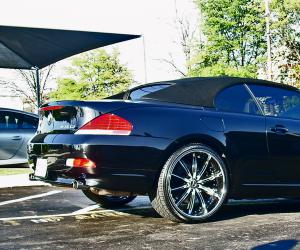 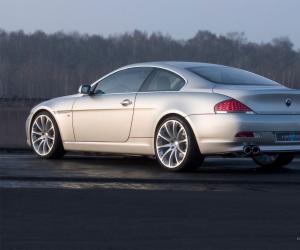 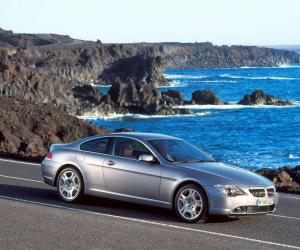 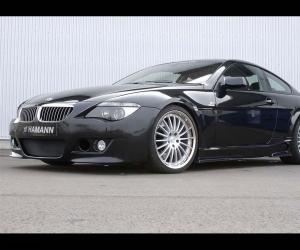 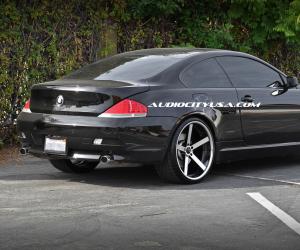 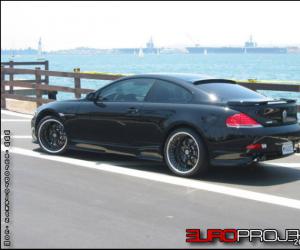 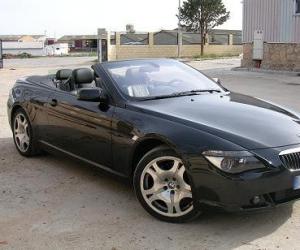 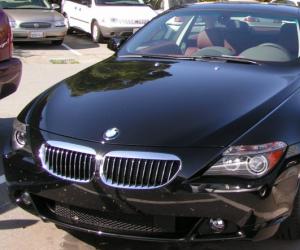