The first-generation BMW 6 Series (E24 factory code) is presented in 1976 at the Geneva Motor Show the audience. The BMW 633CSi is a 3.2-liter six-cylinder engine with direct fuel injection makes the use of the 200 hp. The design of the car comes from Paul Bracq and although the BMW 633CSi based on the platform of the 5 Series, it took optical elements of the 7 Series anticipate. The BMW 6 Series (E24) was also the first of the Bavarian car manufacturer, which was equipped with the so-called driver-oriented cockpit, which also use the Active Check Control (ACC) said new instrument was equipped. By pressing a button, the driver of the BMW 633CSi, as it is with oil level, brake lining wear, brake and tail light functions as well as other experiences. BMW 633CSi from nearly 23,500 copies were produced until 1984. Interest in a low coupe ? Whether as a new vehicle, year or Used in this web site remain open no auto-wishes. 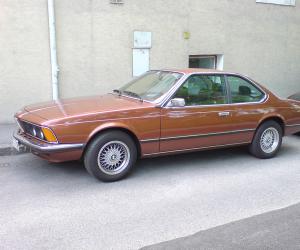 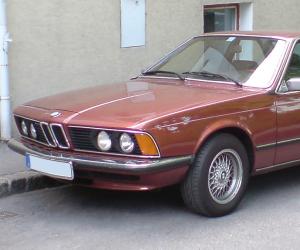 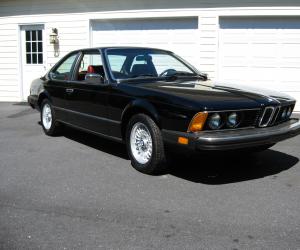 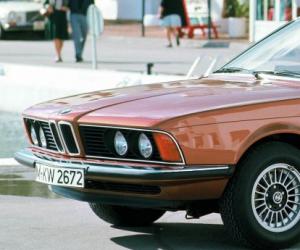 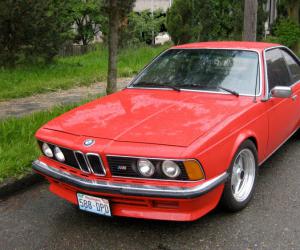 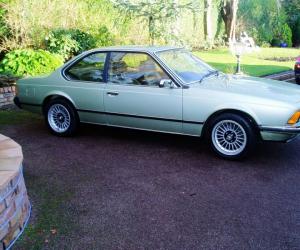 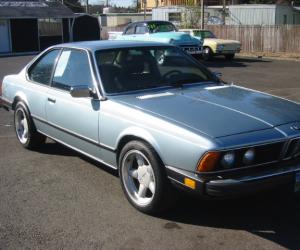 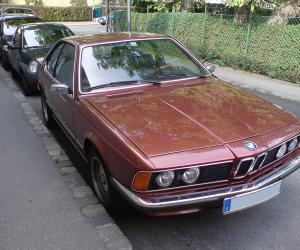 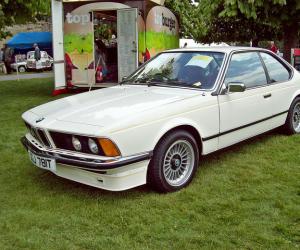 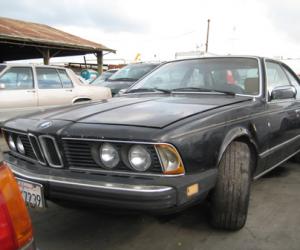 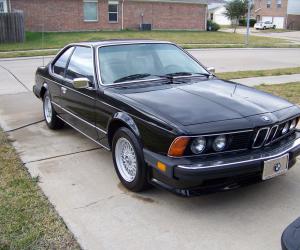