The BMW 326 made ​​its debut on 15 February 1936 at the International Automobile Exhibition in Berlin as stylistically and technically innovative flagship of the Munich-based company. The BMW 326 is simply a sensation. On a newly developed deep-bed box frame with torsionsstabgefederter and so quiet rear axle and laid down transverse leaf spring at the front, an all-new mid-size model has emerged. It is available in three models : sedan, two - and four-door convertible. The BMW 326 is one of the most advanced cars of its time. The first BMW he has a streamlined shape body, a hydraulic brake system and a concealed spare tire. The engine is a two-liter six-cylinder with two carburetors, whose 50 hp from a partially synchronized four-speed gearbox with freewheel in the first and 2 Gear is transmitted. Thus, the BMW achieved a top speed of 326 115 km / h The feedback on the BMW 326 is euphoric, this model comes with almost 16 000 units of the best-selling BMW before the war. But the two-liter car is exclusive, because 6,650 Reichsmarks for example, costs the two-door BMW 326 convertible. You want to buy or sell a classic car ? Use this site, the major online marketplace for all types of vehicles 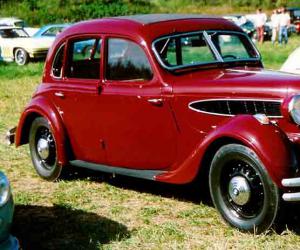 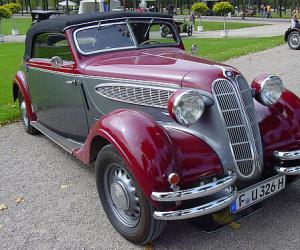 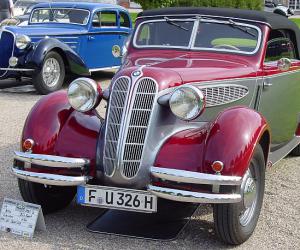 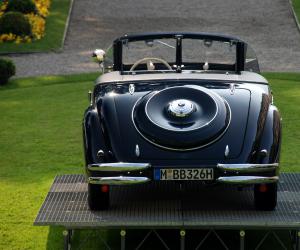 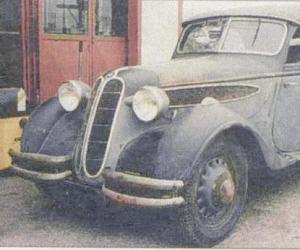 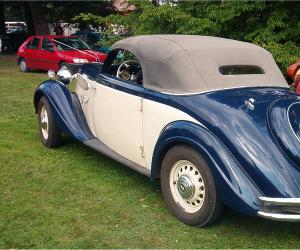 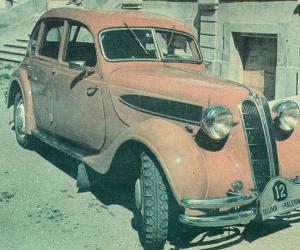 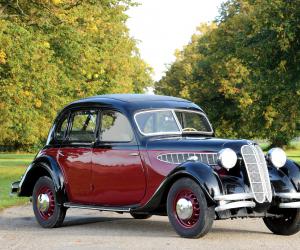 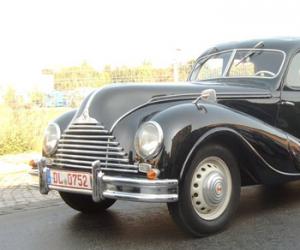 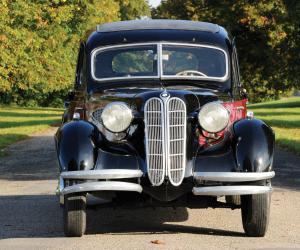 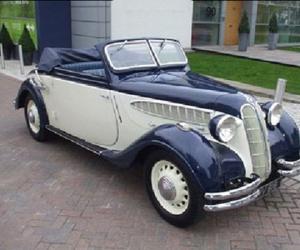 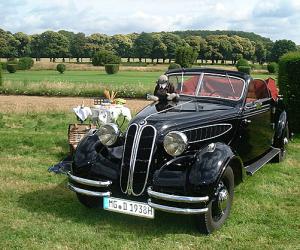 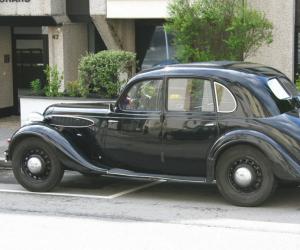 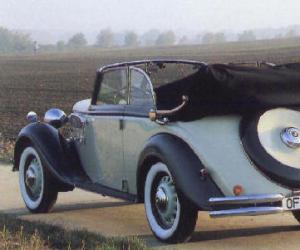 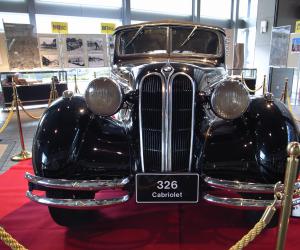 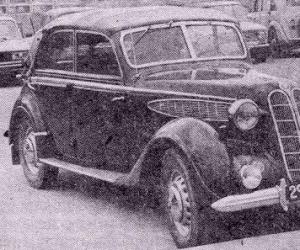