Like other Bentley models is the Bentley Turbo S model in a strictly limited edition. In the period from 1994 to 1995, only 60 copies were made ​​of this car type. Among the most prominent identifying features of the Bentley Turbo S include special cast alloy wheels, which were later used only in the Bentley Turbo R. The 6.75-liter V8 petrol engine to boost performance received a special, taken over from Formula 1 engine management and a Garret turbocharger with intercooler. As with other models in this era of Bentley Bentley Turbo S is limited in top speed to 250 km / h as the tires otherwise would not have enough safety reserves. The Bentley Turbo S is equipped with a viscous limited-slip differential and an air suspension on the rear axle to optimize the traction of the car. 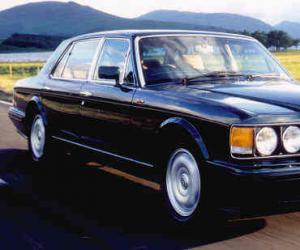 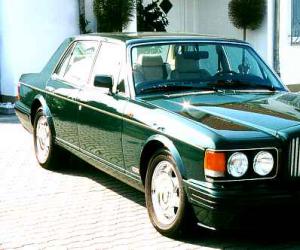 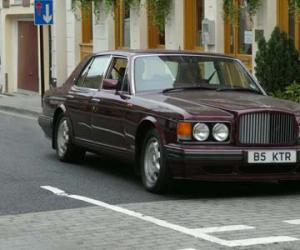 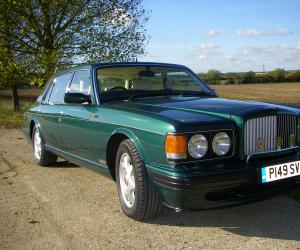 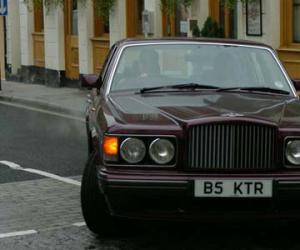 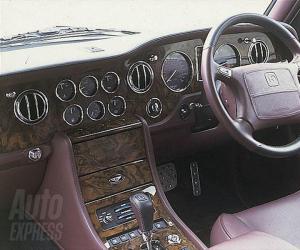 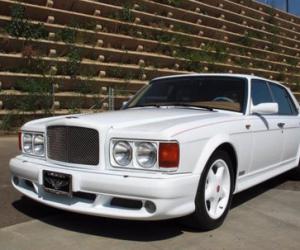 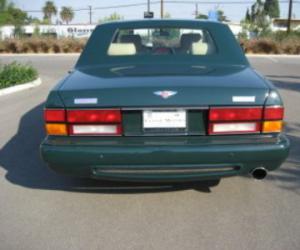 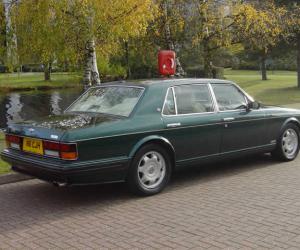 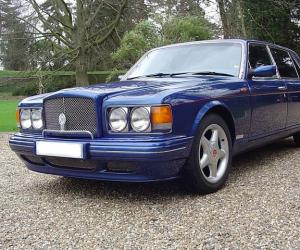 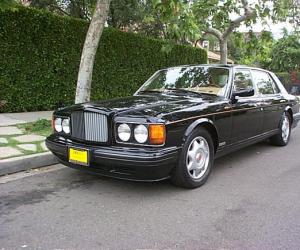 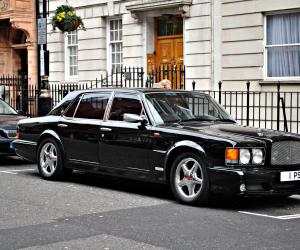