The Audi Q7 V12 TDI quattro has never gotten during its production phase from 2008 to April 2012, the green environmental angel, since this SUV is home to a monster engine with 12 cylinders in V configuration, which has a capacity of nearly 6,000 cc. No question, the Audi Q7 V12 TDI quattro car was designed more for the wealthy businessman or the Sheikh of Dubai as the middle-class family, even if there is enough space in the SUV is available and the Audi Q7 V12 TDI as used SUV for little money now to is have. The 500 hp which transmits on all 4 wheels, the Audi Q7 V12 TDI by quattro all-wheel drive, are of the brute torque of 1000 Nm, which bear already at 1,750 rev / min, etched onto the asphalt and the Tiptronic automatic transmission in the Audi Q7 V12 TDI quattro ensures senft same glide. The governed top speed of the SUV from 250 km / h is reached very quickly and it takes only 5.5 seconds, until the racer with precious features breaks the 100-km/h-Marke. Less nice is the CO2 emissions of the Audi Q7 V12 TDI quattro, which emits around 298 g / km and thus can be called in a line like the Porsche Cayenne or Mercedes-Benz M-Class. The consumption of the compression ignition is indicated by Audi with 11.9 liters on average, the low pressure on the accelerator but not included. 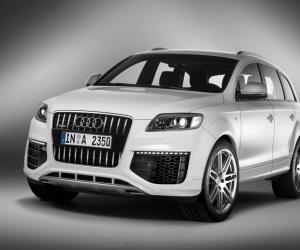 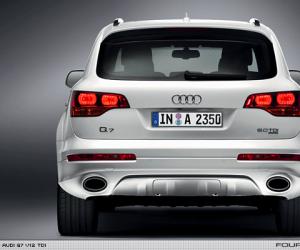 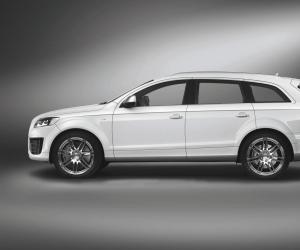 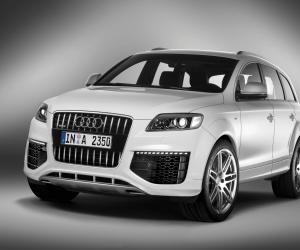 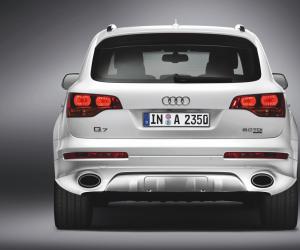 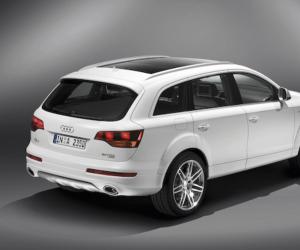 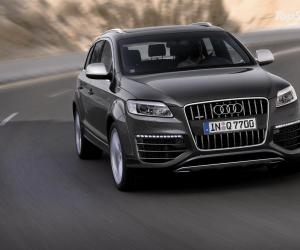 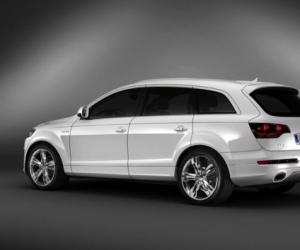 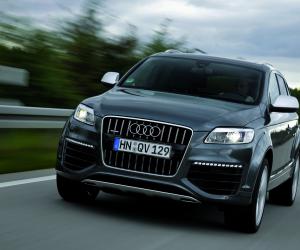 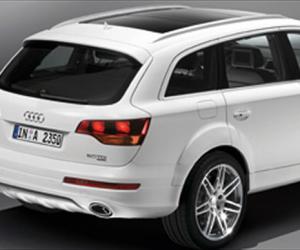 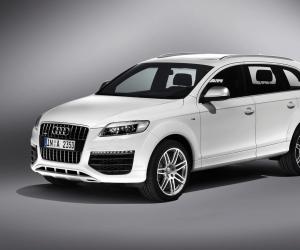 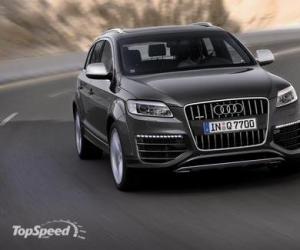 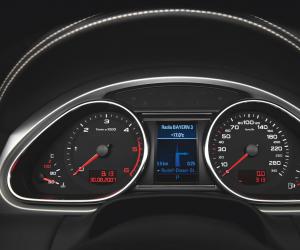 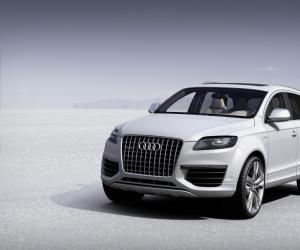 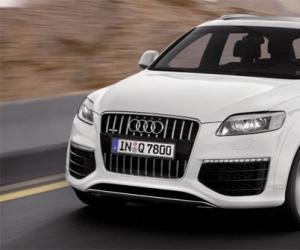 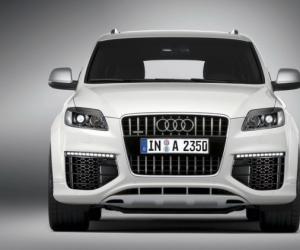