Fame as the Aston Martin DB5 James Bond car, the infamous British spy in the service of Her Majesty. Who does not know the scene when James Bond pursues in his Aston Martin DB5 Goldfinger in the Swiss mountains ? Overall, the Aston Martin James Bond stood in five films to the side, including in the recent film "Casino Royale". The Aston Martin DB5 in 1963 as the successor of the DB4 and produced until 1965. The Aston Martin car has a 4.0-liter V6 engine with 286 hp, which rapidly accelerates the car to a top speed of 238 km / hr. The DB marking the British sports car manufacturer is David Brown, who was for many years the owner of Aston Martin. In addition to the basic models, also a few special models were produced: the 318-hp DB5 Vantage Coupe (65 pieces), the DB5 Convertible Convertible (123 pieces) and the combined version DB5 Shooting Brake (12 pieces). The price of an Aston Martin DB5 is now a multiple of the original retail price, but for true collectors of this car has a special value. 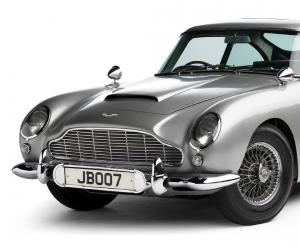 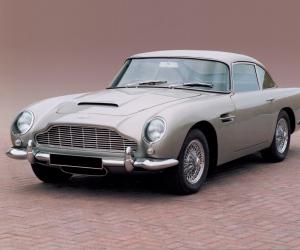 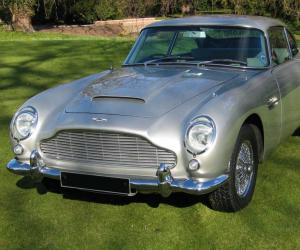 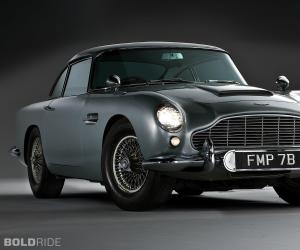 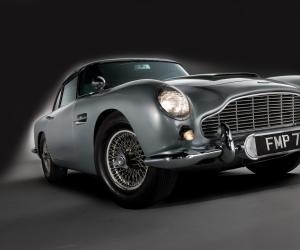 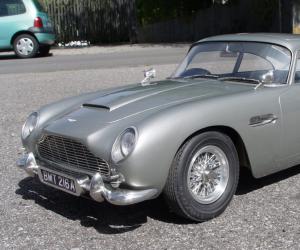 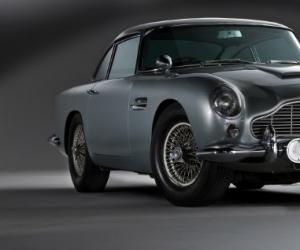 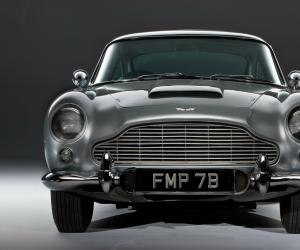 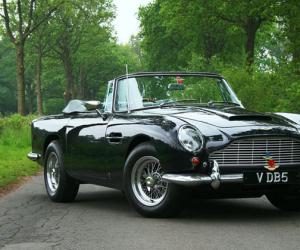 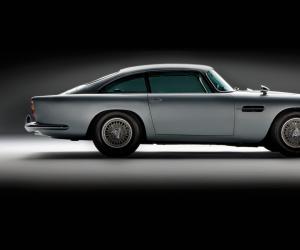 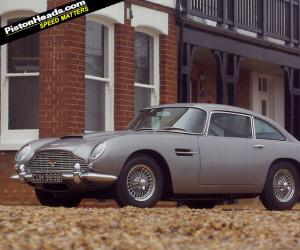 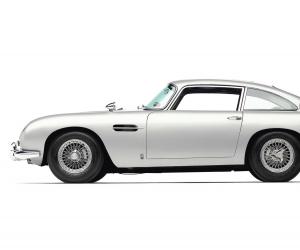 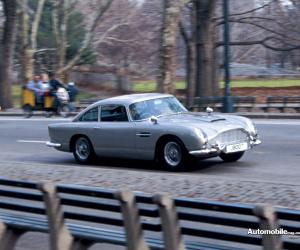