The Sports Coupe Alfa Romeo Montreal (built 1971-1975) was designed by Bertone in 1967 and first presented as a prototype at the World Exhibition in Montreal. The enthusiasm for the bold design was so great that Alfa Romeo chose a serial production of sports car. The heart of the Alfa Montreal is a built-in head, 200 hp V8 engine with 2.6 liters of displacement and direct fuel injection. Thus reached the Alfa Romeo Montreal, which is relatively easy with 1270 kg curb weight, a maximum speed of almost 220 km / h, accelerates in 7.6 seconds to 100 km / h When designing the body, the designers assumed a mid-engine concept, which is why the Montreal was provided with side vents. Until now, the unique slotted upper headlight covers of the Alfa Romeo Montreal, which slide into the bumper with the lights down. Total Alfa Romeo had built just over 3,900 vehicles of the Alfa Montreal before production was discontinued in 1975. The last cars of the Alfa Romeo Montreal was sold only in 1977. Today, the sports car is, its success at the time of the oil crisis fell victim, as sought-after vintage with good opportunities to create value. In this website you will find new and used vehicles, including demonstration and cheap classic vintage cars. 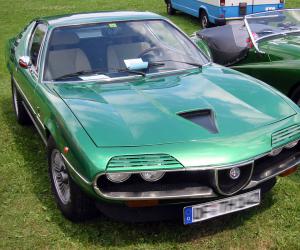 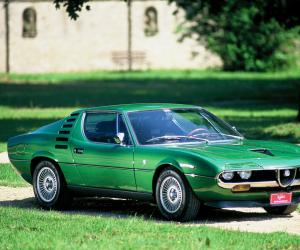 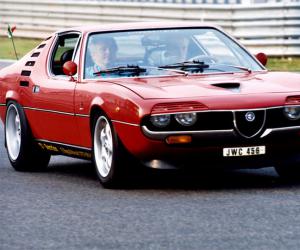 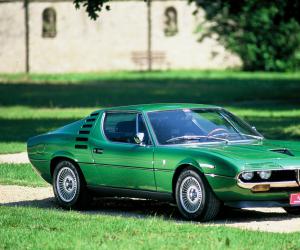 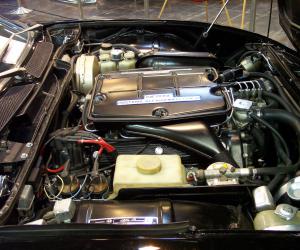 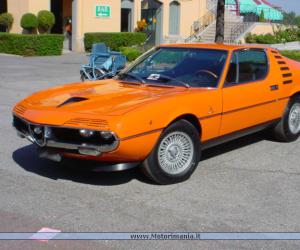 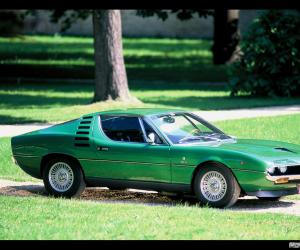 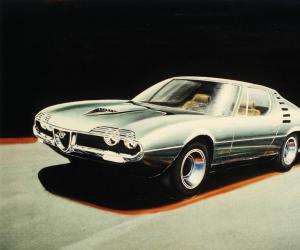 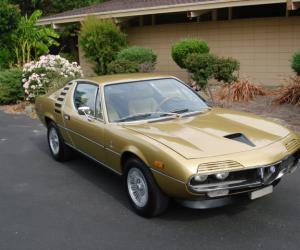 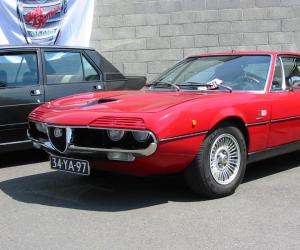 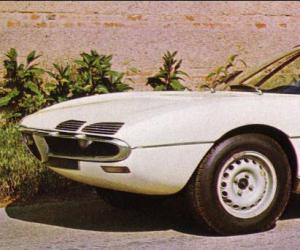 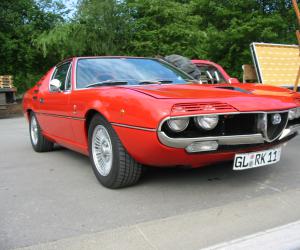 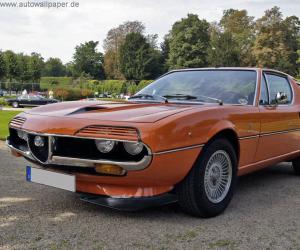 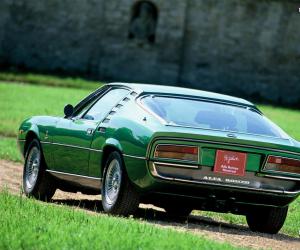 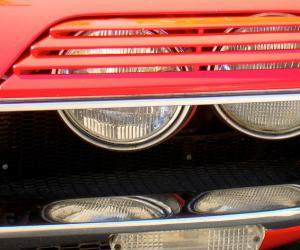