The Alfa Romeo 166 is a sedan the upper middle class from the forge of Italian car maker Alfa Romeo. Cally modified in three generations, the Milanese company produced the Alfa Romeo 166 of 1998 and 2007. The design of the first two generations was characterized by a distinctive design with a flat front end and very small headlights. In the third generation in 2003, the headlights were enlarged and made ​​the front round. Greater fell from the changes in the engine. In 2000, all engines had to be revised because they did not meet the emission standards EURO 3. Most powerful motor of the second generation at the Alfa Romeo 166 was the 3.0-V6 - petrol engine with 24 valves and 220 hp. Remarkable was also the 2.4 JTD engine with 5 cylinders and 150 hp. The customer could choose between two generations of a 5-speed or 6-speed manual or a four-speed automatic transmission. Apart from the visual changes, the third generation shone especially by the two new engines, the Alfa Romeo 166 that brought in more horsepower under the hood : the new Alfa 166 2.4 JTD 20V Multijet turbodiesel with 185 hp and Alfa 166 3.2 V6 24V with 240 hp. In addition to the facilities offered to date versions Impression, Progression and Distinctive of the new Alfa Romeo 166 was also available with the sporty TI package. 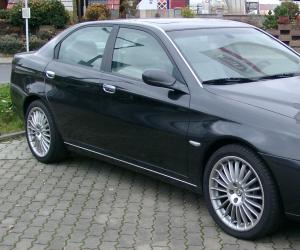 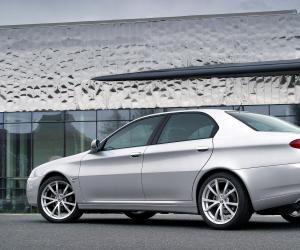 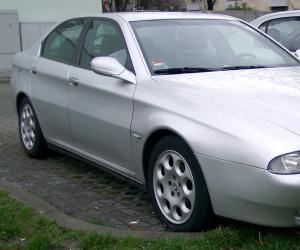 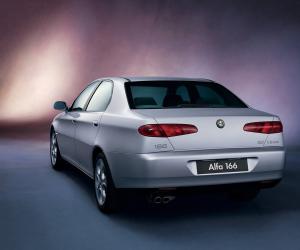 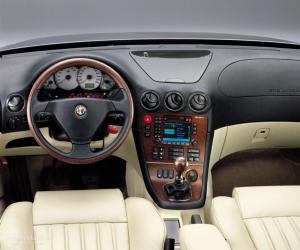 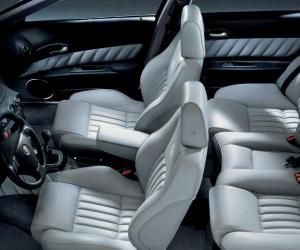 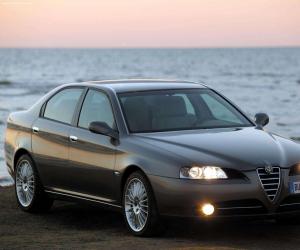 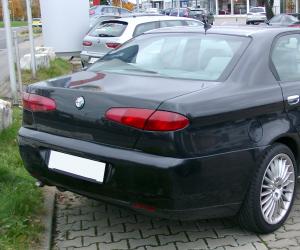 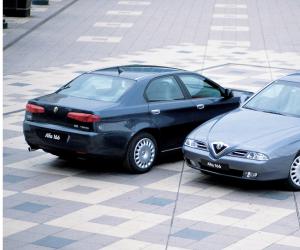 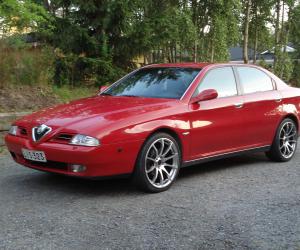 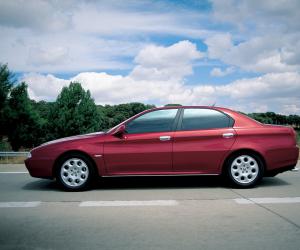 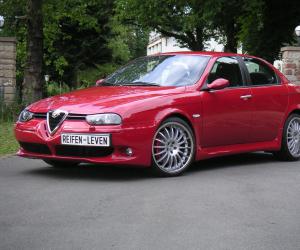 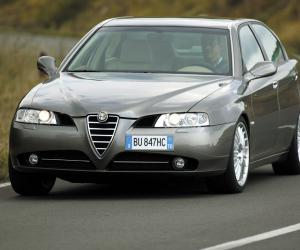 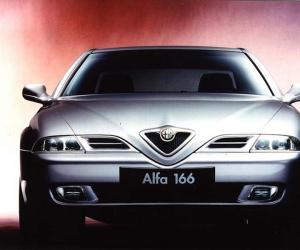 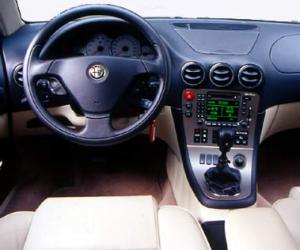