The automobile plants Eisenach, which is part of the Vehicle Industry Association (IFA) was in East Germany, the Wartburg developed based on the " F9 ". The first model is called Wartburg 311 The vehicle is provided with a 900 cc and 38 hp two-stroke engine comes in various designs and include a sedan, a convertible, a coupe and even a pickup truck. By the year 1960, where the transition model is introduced Wartburg 312, Wartburg 311, learns the numerous visual changes. In 1965, the production in favor of Wartburg 353 is set. 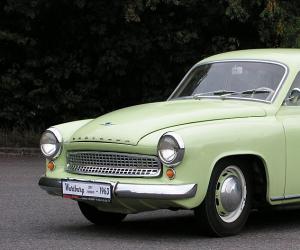 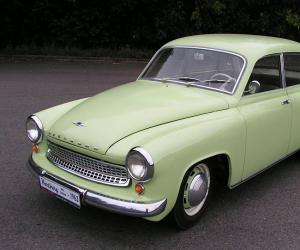 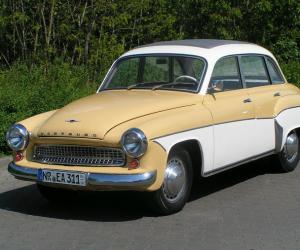 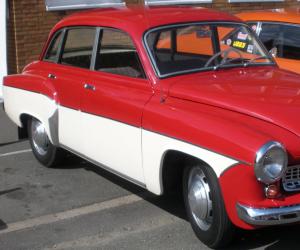 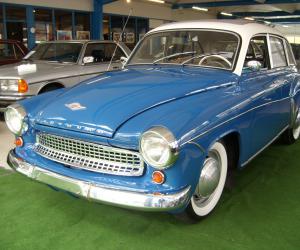 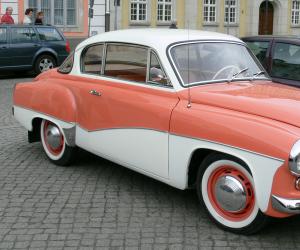 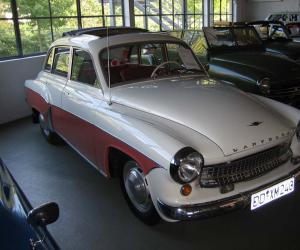 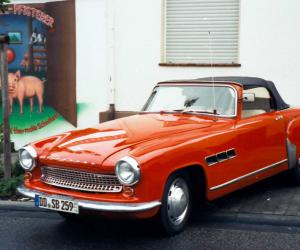 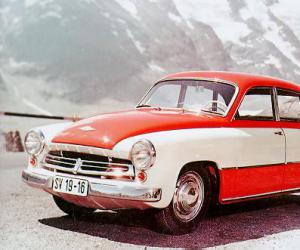 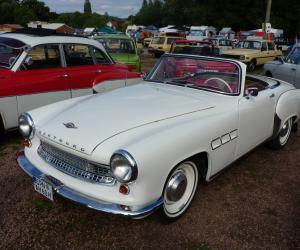 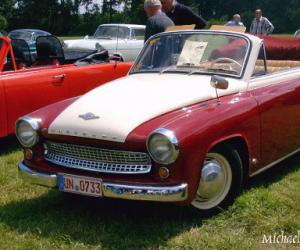 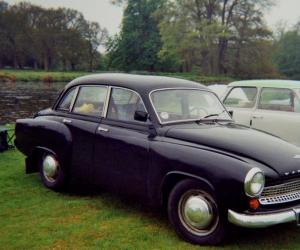 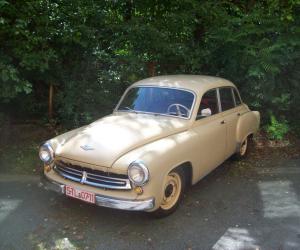 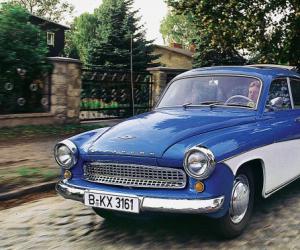 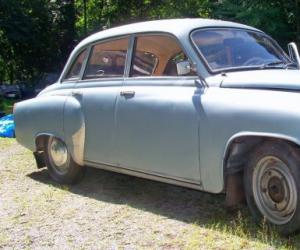 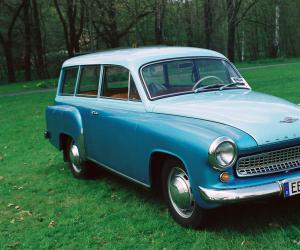 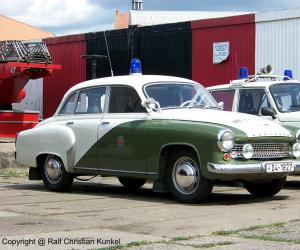