1975 Volkswagen gave the army the order to develop an SUV as a successor to the DKW Munga. Three years later, the VW Iltis went into production. Although the model was built primarily as a military vehicle, a civilian version of the Volkswagen Iltis was a few pieces of tape. The drive of the Volkswagen Iltis is via the rear wheels, all-wheel drive - even while driving at any speed - switchable. Equipped with a 75-horsepower 1.7-liter four-cylinder petrol engine accelerates the Volkswagen Iltis in - today very slowly appearing - 21 seconds to 100 km and reaches a top speed of 130 km / h Great popularity of the VW Iltis with a victory in the Paris-Dakar Rally in 1980. Among the numerous amenities of this web site you will also find a lot of Army, amphibians and special-protection vehicles. 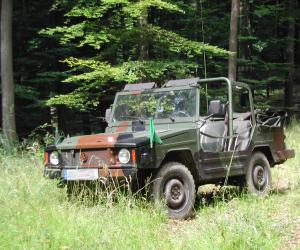 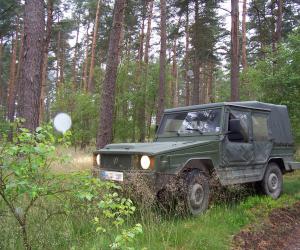 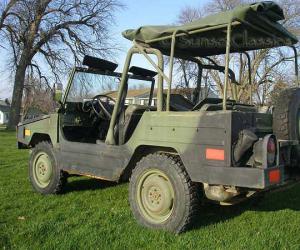 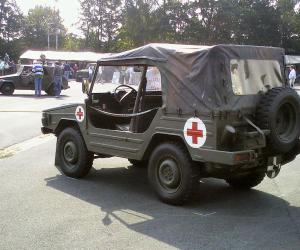 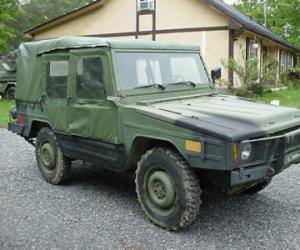 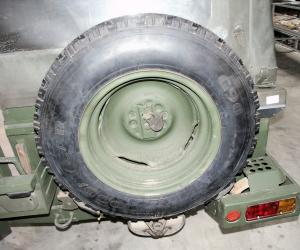 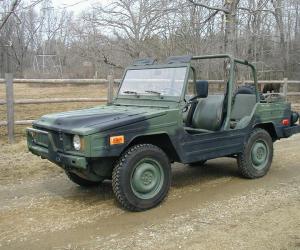 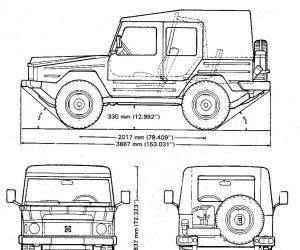 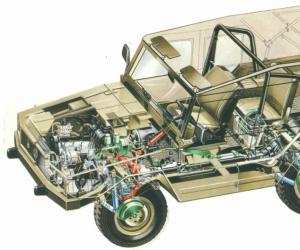 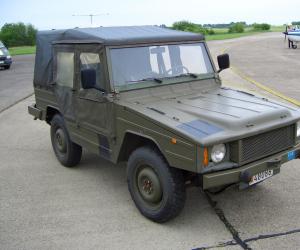 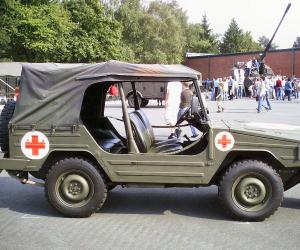