The Vauxhall Velox produced 1948-1962 by the British car manufacturer Vauxhall, part of the General Motors Group since 1925. Initially somewhat unremarkable in its appearance, the career of the Velox with the models 1951 and onwards begins. The all-new design with its rounded shapes, the powerful chrome grille and deep-drawn-down rear wheel arches reminiscent obvious to the zeitgeist of American road cruiser of the 50s. When the engines are a 1.4 liter Velox four-cylinder and a six-cylinder with 2.3 or 2.7 liter displacement available. Velox is switched on in a synchronized three-speed transmission. 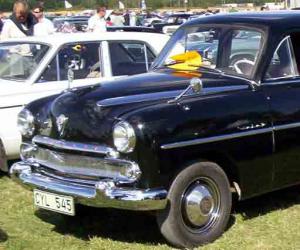 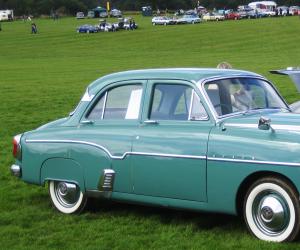 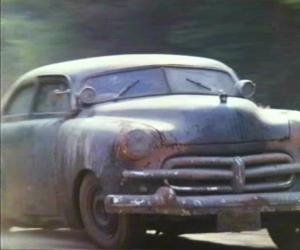 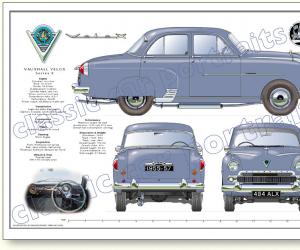 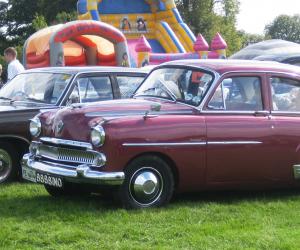 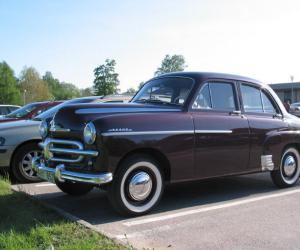 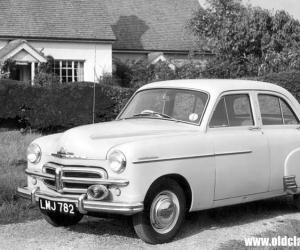 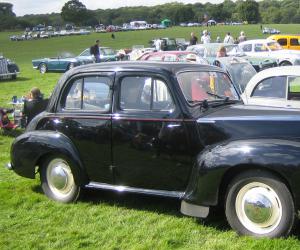 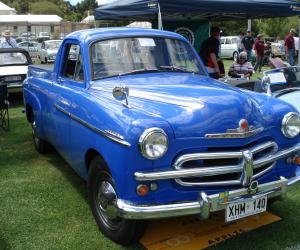 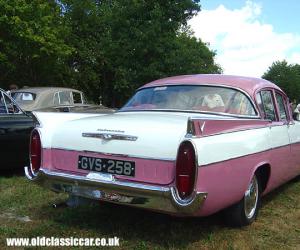 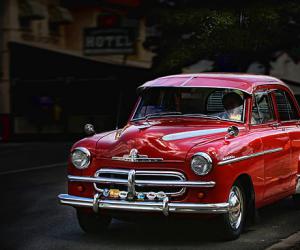 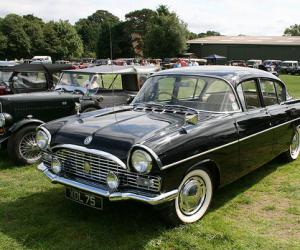