In 1996, the British sports car manufacturer TVR Cerbera wanted to prove to the that it is able to build a " family sports cars ". The sports car is a 2 +2 seater coupe version of TVR Chimaera. A special feature of this TVR Cerbera is the first self-developed engine, a "Speed ​​Eight" called V8, with either 4.2 or 4.5 liter displacement and 360 or 420 hp. Later variants of the TVR Cerbera even have an enlarged to 5.0-liter V8 engine under the sweeping bonnet. The performance weight of the sports car TVR Cerbera was thanks to the unladen weight of 1100-1200 kg in the low range of supercars. In 1997, the " Speed ​​Six ", a 4.0 - liter inline six-cylinder with 350 horsepower for the entry level model followed. After the facelift in 2000 with products adapted to the headlights of the TVR Cerbera Tuscan was also available as a lighter at 40 kg Lightweight version. The sale of TVR to Nikolai Smolenski Russians in 2003 heralded the end of the Cerbera era. Looking for a sports car? Whether roadster, coupe, or convertible, at this site you can buy your dream car online. 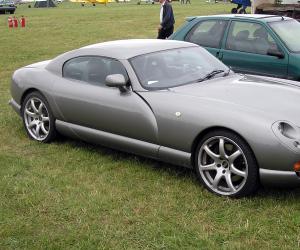 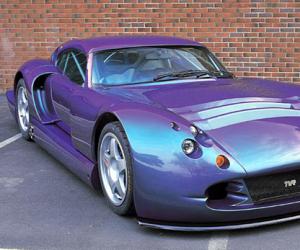 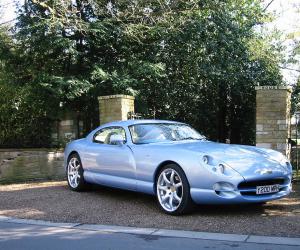 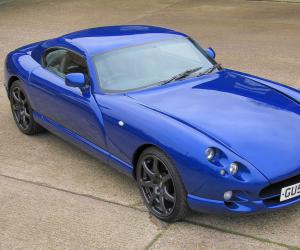 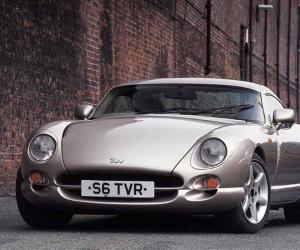 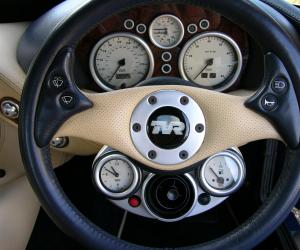 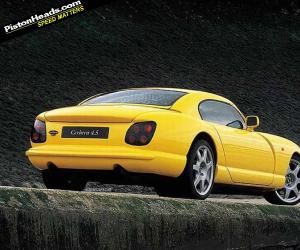 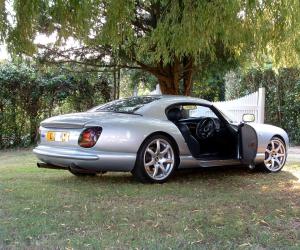 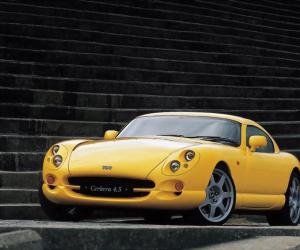 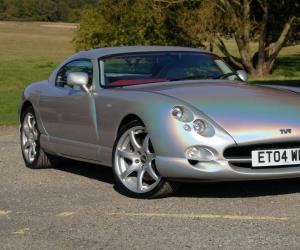 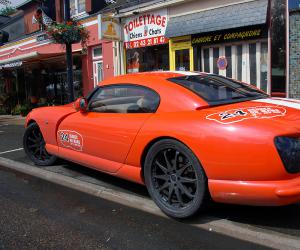 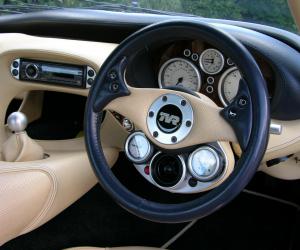 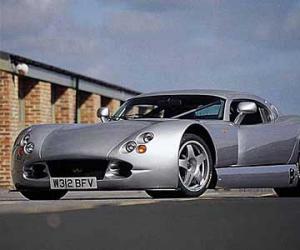 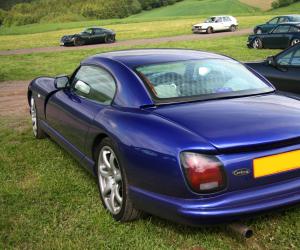 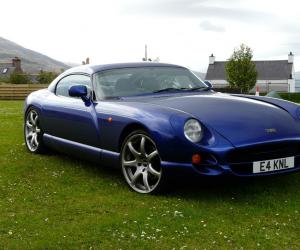