The first generation of the Triumph Dolomite was built in 1934-1939 in three different versions, the second was in 1972-1981 with several models in production. The Dolomite now regarded as classic was the first mass-produced vehicle with a 16V front motor. The unit was developed in cooperation with the Saab works. Sought after models included the Triumph Dolomite 1300, 1500L dolomite, dolomite and dolomite 1500HL 1850. The best selling model was the 1973 Triumph Dolomite Sprint offered. The engine of the Triumph Dolomite Sprint accelerated the vehicle even then in less than twelve seconds to 100 km / h Due to its British origins, the driver's side Dolomite vehicles is also in the triumph offered on the European mainland usually right. Looking for a cheap car ? Whether new or used, classic or exclusively in this web site you are guaranteed your dream car. 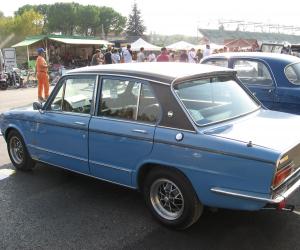 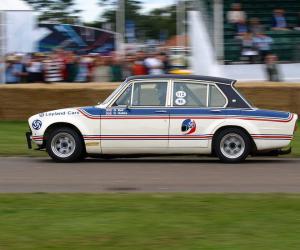 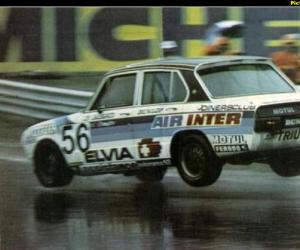 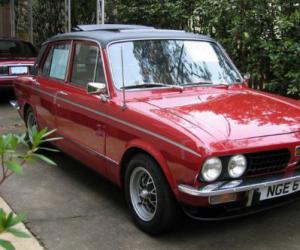 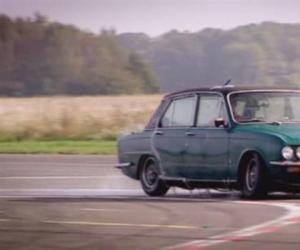 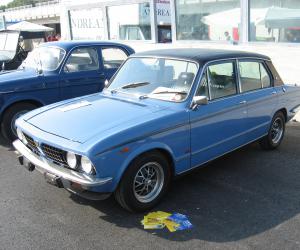 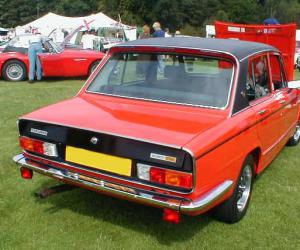 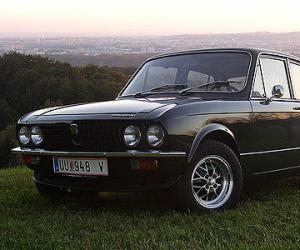 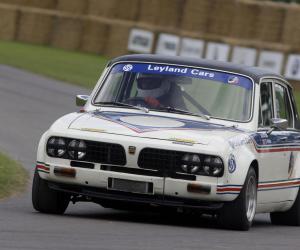 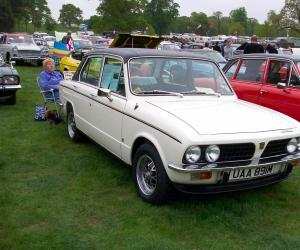 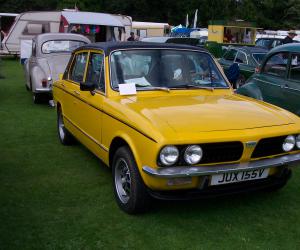 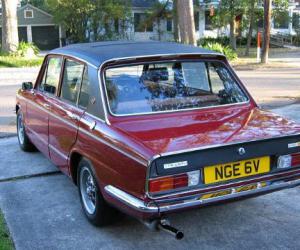 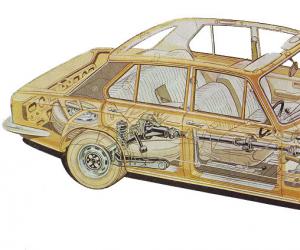 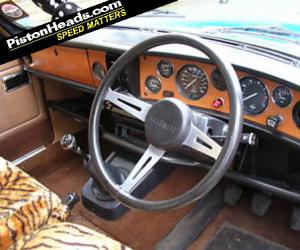