The Toyota Paseo was sold as a coupe and convertible in the lower middle class and produced in the period from 1991 to 1999, over two model generations. As a basis for the Toyota Paseo Used Toyota Tercel acted and produced especially for the American car market. Only with the 2nd generation of the Toyota Paseo, the model was also officially sold in Germany. At the launch of the Toyota Paseo car was offered as a two-door coupe and convertible with a soft top. For the fresh air supply, the Toyota Paseo Coupe has a removable sun roof. Electric windows, central locking and ABS included as standard. Surcharge could Toyota Paseo Convertible and Coupe with air conditioning, leather seats and an audio system can be equipped. Single engine for both versions of the Toyota Paseo is a 4 - cylinder gasoline engine with 1.5 liter displacement. The performance of the unit is estimated at 90 hp and reaches a top speed of 185 km / h from. Accelerate both vehicles within 11 seconds to 100 from the state The Toyota Paseo drive can be quite economical. The combined fuel consumption the vehicle needs 7.0 liters per 100 kilometers and emits 165 grams of CO ² per kilometer. 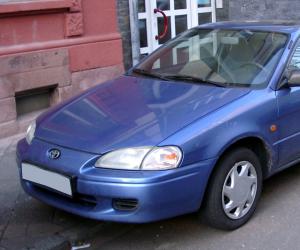 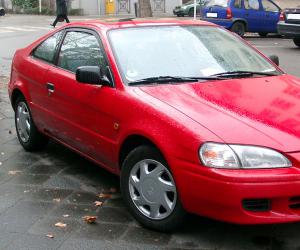 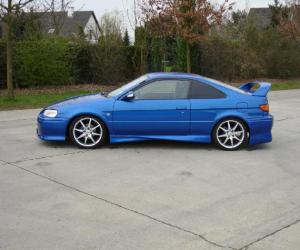 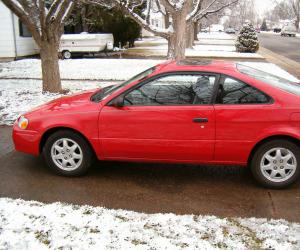 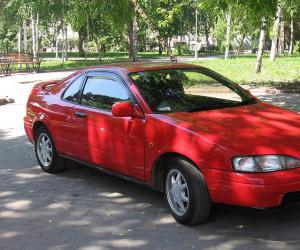 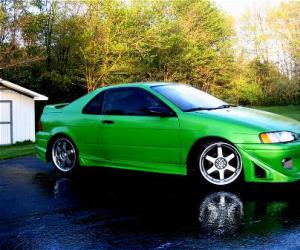 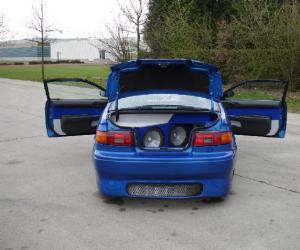 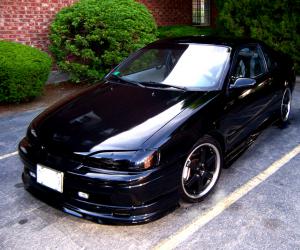 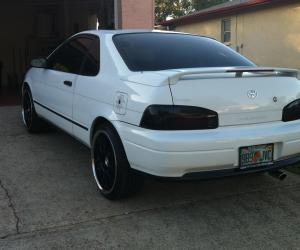 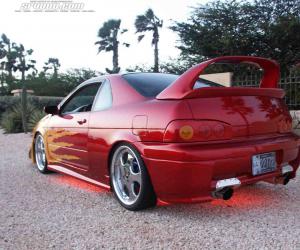 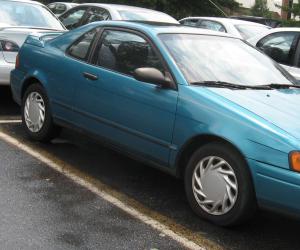 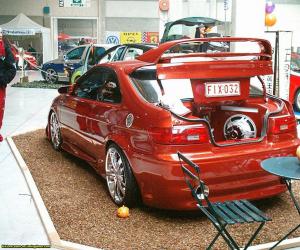 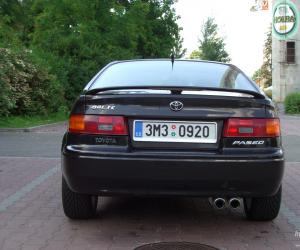 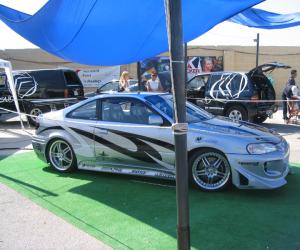 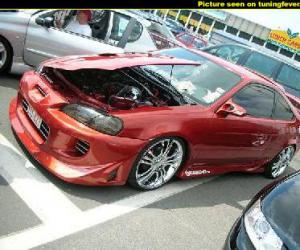 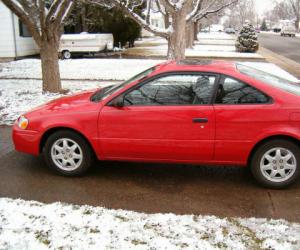