The third generation of the Nissan Sentra SE-R was unveiled at the Los Angeles Auto Show in December 2006 and is available from March 2007. The Nissan Sentra SE-R is powered by a enlarged to 2.5 - liter four-cylinder engine developing 177 hp. Transferring its power to the sporty mid-size car with a continuously variable Xtronic CVT transmission to the front wheels, the gears can be changed via shift paddles on the steering wheel in a Nissan Sentra SE-R. In addition to the exclusive black interior color of Nissan Sentra SE-R also has sports seats with red contrast stitching and sewn SE-R logo and two additional instruments (for lateral acceleration forces and oil pressure), an LCD display fo r the gear currently engaged and a leather sports steering wheel, a leather shift knob. Drilled aluminum pedals round off the sporty character in the interior of the Nissan Sentra SE-R. From outside the athletic Nissan Sentra SE-R can be seen on a modified front and rear aprons and side skirts special. Looking for a car ? In this website you can find cheap used cars and new cars of all brands. 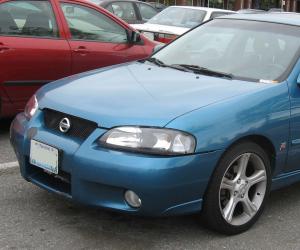 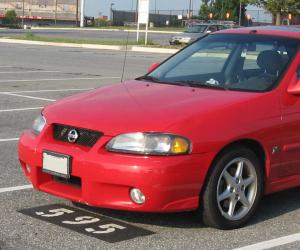 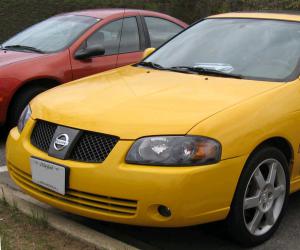 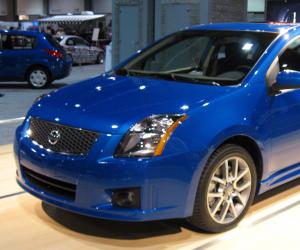 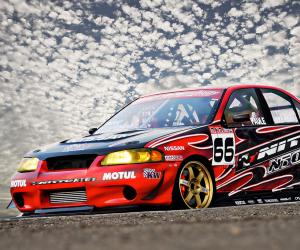 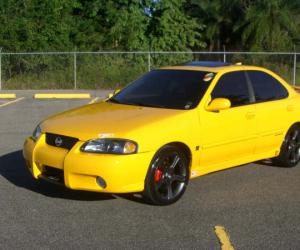 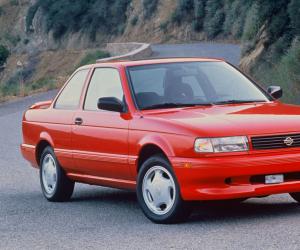 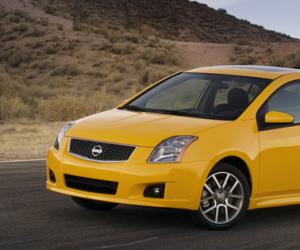 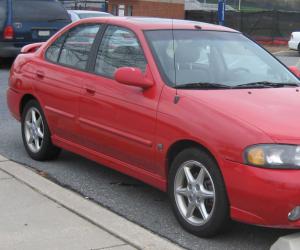 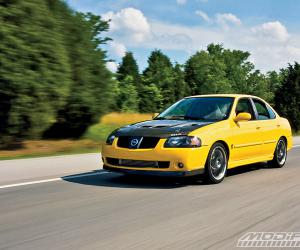 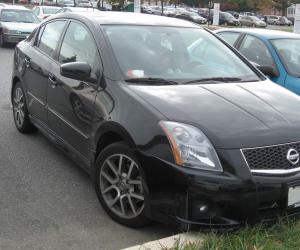 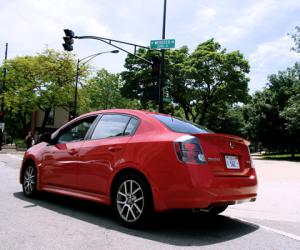 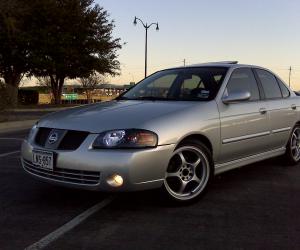 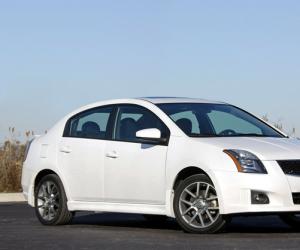