The Sports Utility Vehicle (SUV) Isuzu Axiom is an all-terrain vehicle from the Japanese automaker Isuzu. From 2001 to 2004, the five-door Isuzu Axiom was produced in the U.S. state of Indiana, and mainly offered to the North American continent. The mid-size SUV was equipped with only one engine version, a 230-hp 3.5-liter V6 engine with automatic transmission and all-wheel drive. The Isuzu Axiom was famous for his " role " in the action comedy Spy Kids, where stars such as Antonio Banderas and Teri Hatcher are seen. Five people can sit comfortably and in the top version of XS, enjoy the upscale interior, including a six-disc CD changer and a leather steering wheel in the Isuzu Axiom. Since the production of the Isuzu Axiom was discontinued in 2004, the SUV is available only as a used car. 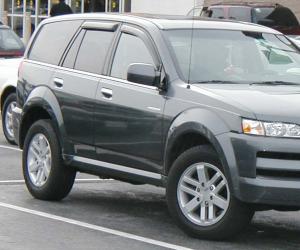 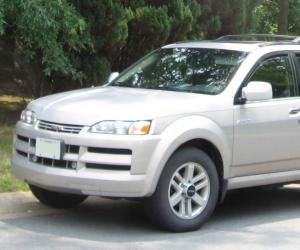 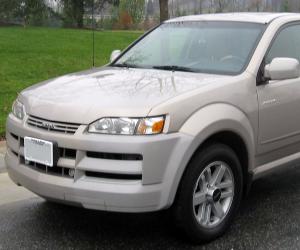 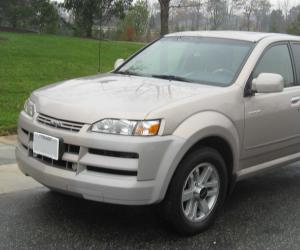 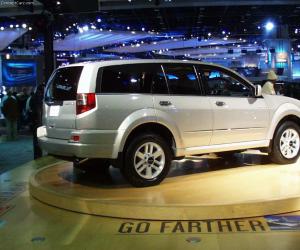 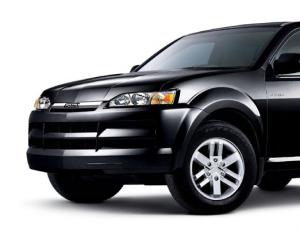 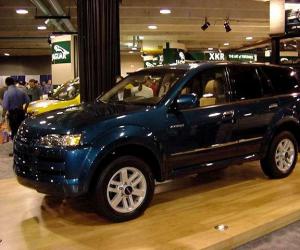 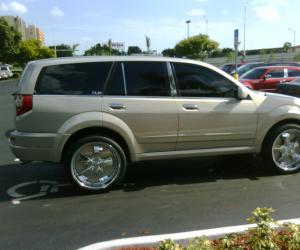 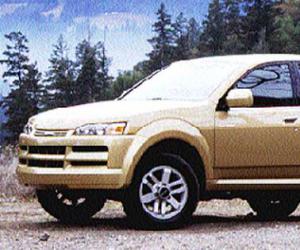