With the first - generation A8 (Type D2), the Ingolstadt Audi S8 introduced. The Audi S8 was offered until 1999 with an output of 340 hp, then the performance of the 4.2-liter five-valve V8 engine has even been raised to 360 hp. Like all Audi models performance was only offered with all-wheel drive quattro and the Audi S8 built until 2003. From the summer of 2006 came in below the Audi S8 D3 world for the first time a V10 engine with FSI direct fuel injection and 450 hp. With the new generation of the Audi A8 cars since autumn 2011, which laid the Ingolstadt Audi S8 barely a year later after. The sedan has potent in the current edition of a V8 petrol engine with twin turbochargers, which mobilized from the 4.0 - liter 520 hp and 720 Nm of torque. The only available 7-speed dual-clutch S-Tronic with sporty characteristic, on the Audi S8, almost without interruption of traction. The sporty look of the Audi's round 20-inch wheels and tires in size 265/35 from. The Audi S8 sprints in 4.2 seconds to 100 km / h, and achieved electronically limited 250 km / h maximum speed (factory specifications). Like the A8, the Audi S8 is also on the air suspension " adaptive air suspension " including adjustable height levels, adaptive shock absorber control and aluminum chassis. However, the system is setup here in sporty in character. Also, the steering of the Audi S8 is a more direct and thus ensures even greater agility and improved handling compared to the A8 sedan. The four wheels of his 18-inch ceramic brakes are internally ventilated and generously dimensioned. 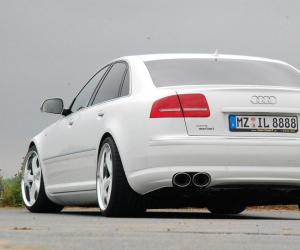 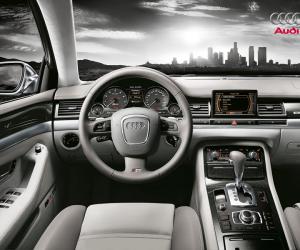 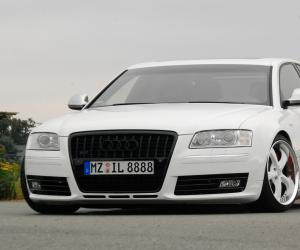 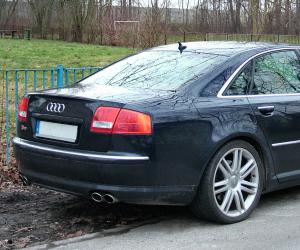 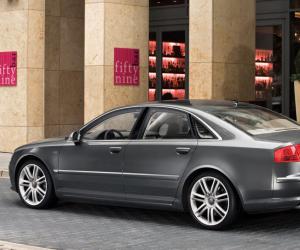 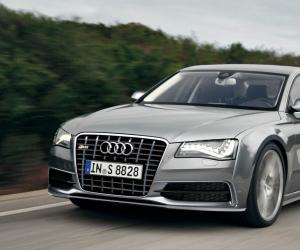 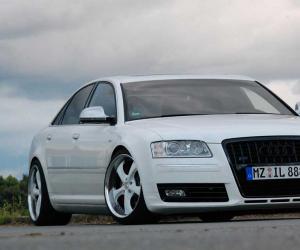 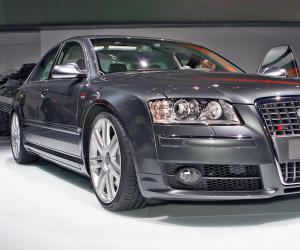 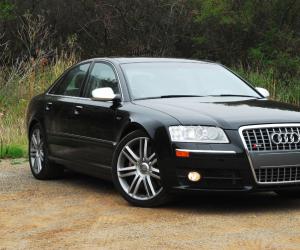 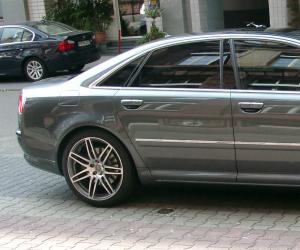 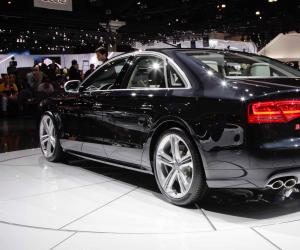 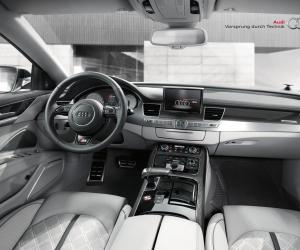 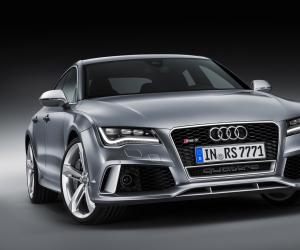 Audi S8 plus: could not be better


Ingolstadt, August 5, 2015 The new S8 plus is the culmination of the A8 series. It is fueled by the 4.0-liter V8 from the S8, but the machine was again pushed vigorously. The torque of the S8 gasoline...