The Aston Martin DB6 is a sports car of the British luxury carmaker Aston Martin, built by 1965 to 1970. The initials stand for the DB former CEO David Brown. The DB6 externally resembles very much the previous model DB5, which gained as a company car of James Bond in the film " Goldfinger " fame. The six-cylinder engine of the Aston Martin DB6 makes 325 horsepower and brings the car to a top speed of 225 km / h The convertible version, the DB6 Volante was the first European car available with electric soft top. The DB6 is now a sought-after classic cars, which can be found only rarely in the right-hand drive version. Discover at this website at the huge selection of offerings including rare vintage and historical models from the USA or England. 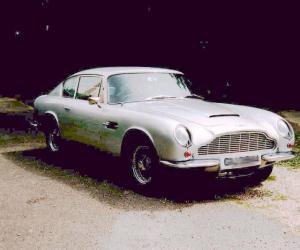 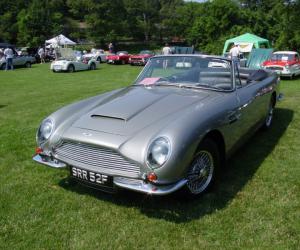 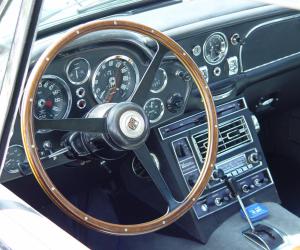 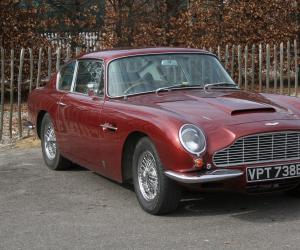 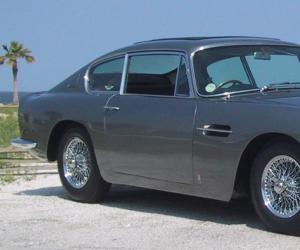 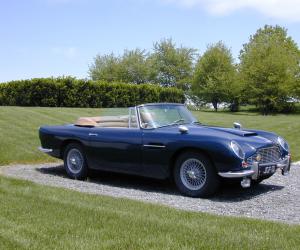 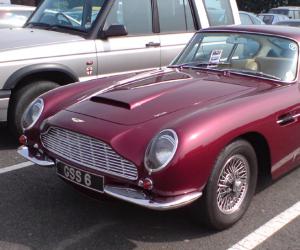 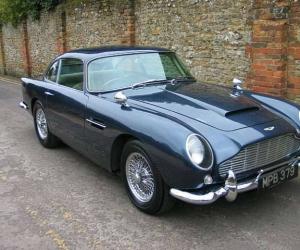 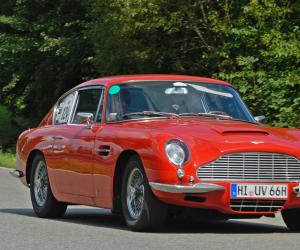 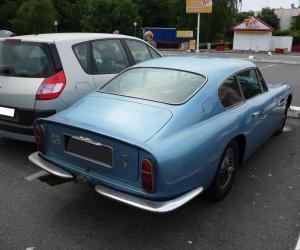 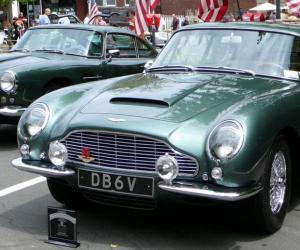 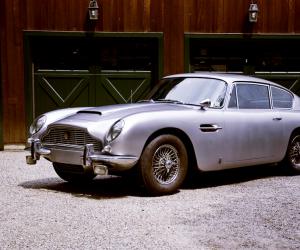